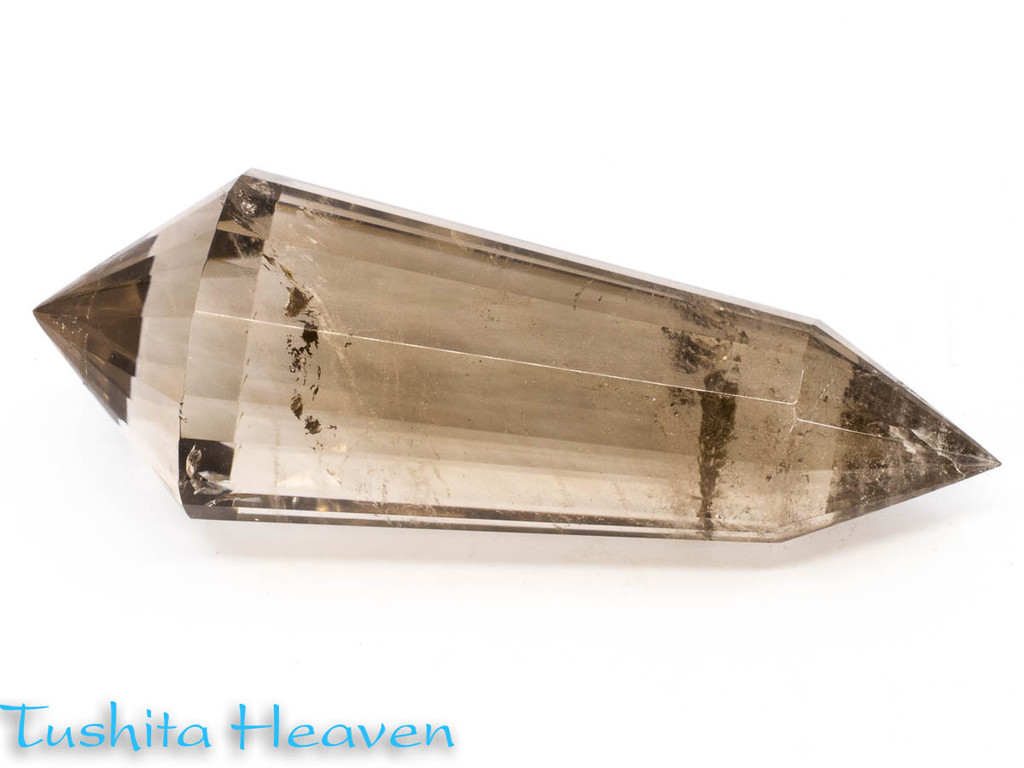 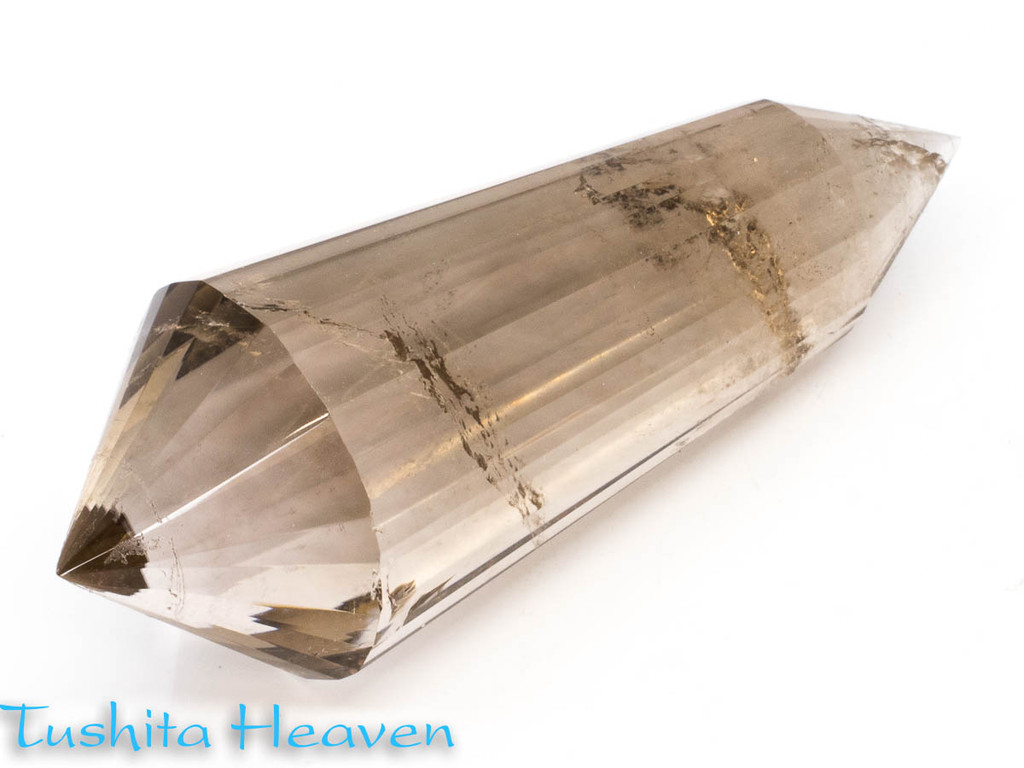 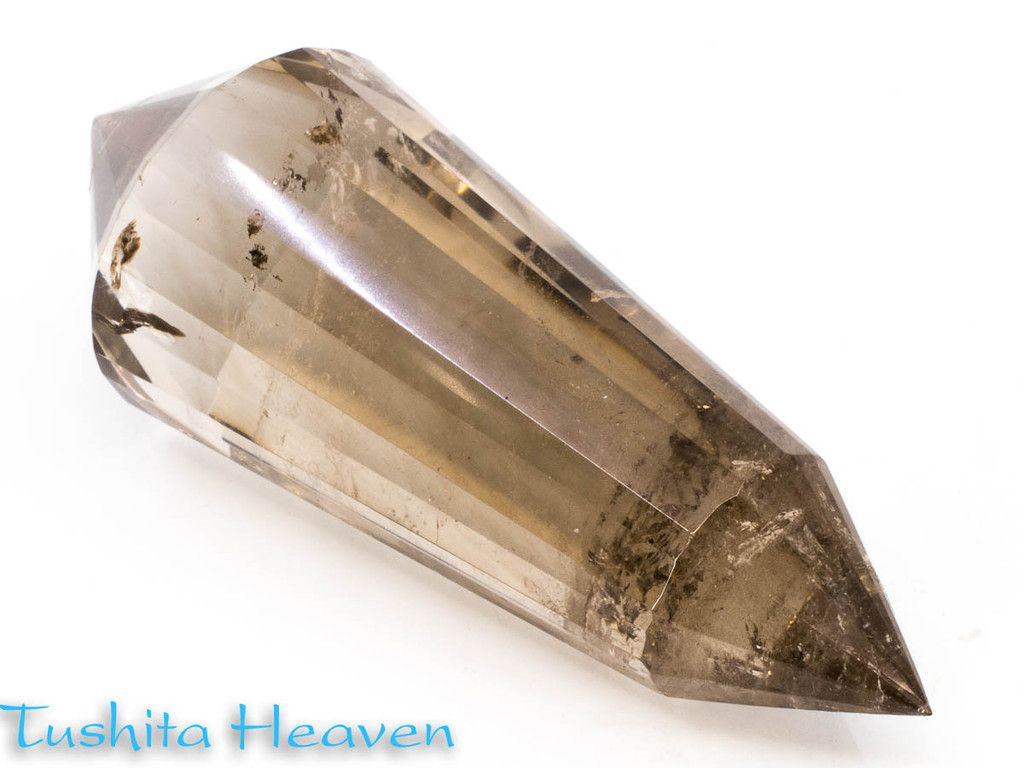 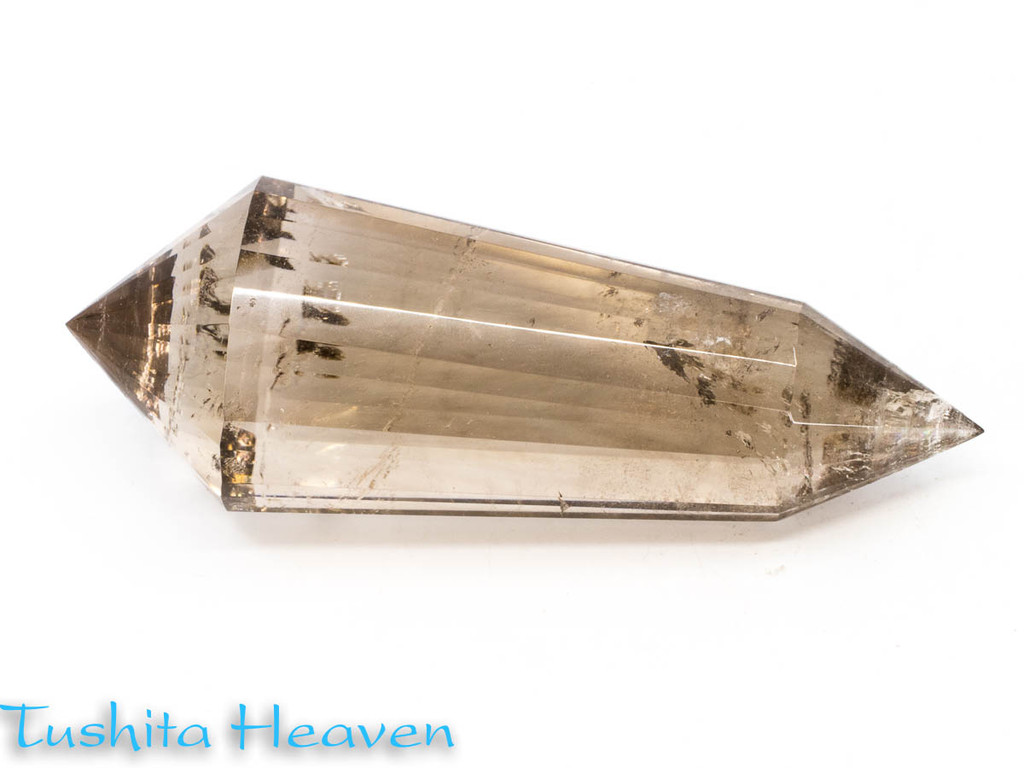 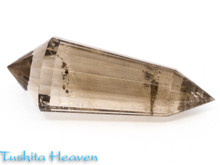 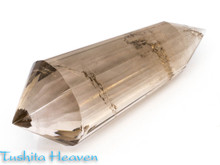 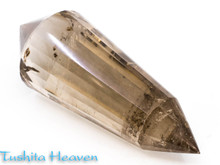 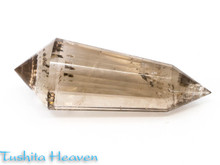 Location:
Made in Brazil

Vogel Cut Crystals are tools used in healing efforts for those wishing to transform their lives by generating positive life-force energy.  The cuts of the crystal enable energy to flow through one end in a circular motion, releasing from the other end, amplifying and energizing positive thoughts into energetic beams.  These crystals are used to send the loving and transformational energies to oneself, or to others with clean, laser like focus

This Vogel style wand has been cut in Brazil by the Pinto family who were personally taught to create these instruments by Marcel Vogel himself.