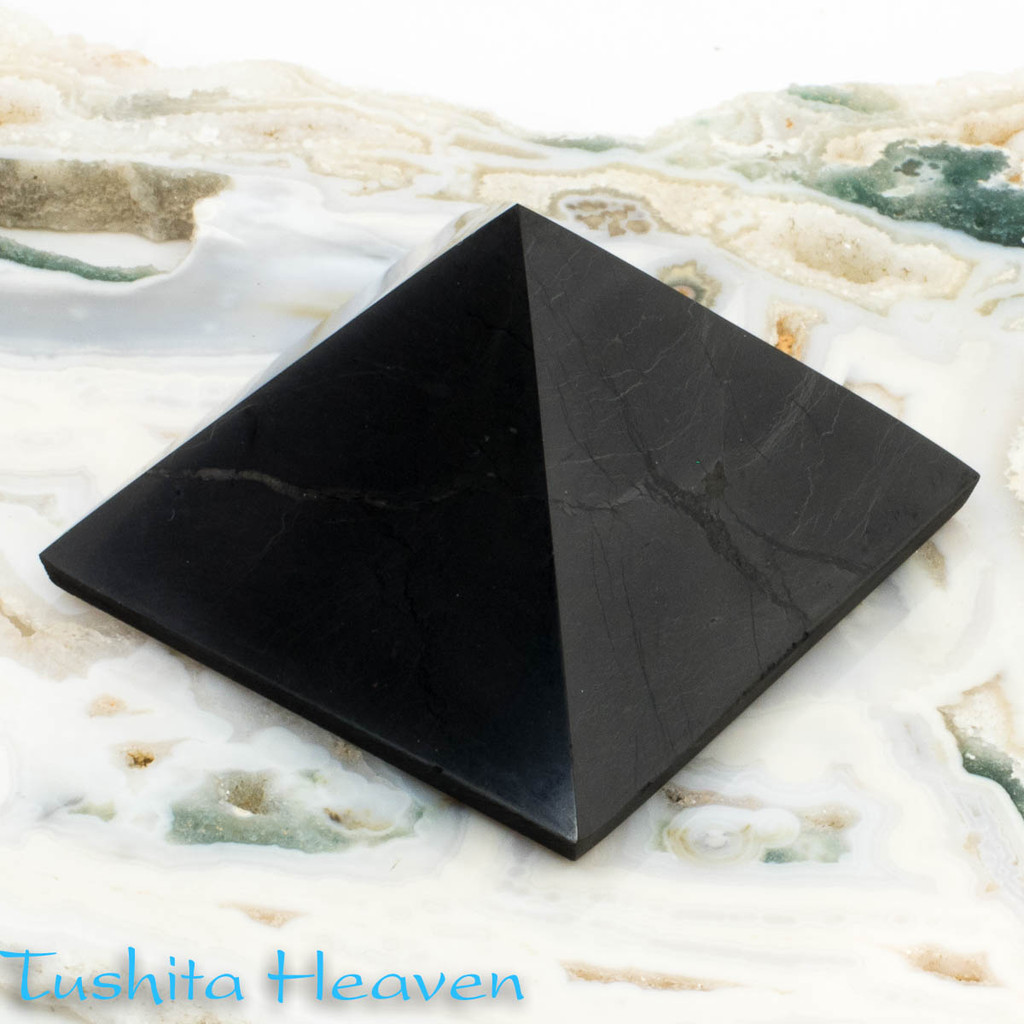 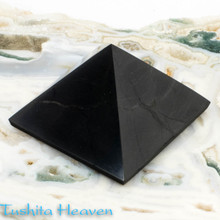 The sacred shape of the pyramid is energetically powerful, streaming energy through the apex and out the four corners, honoring the four directions.