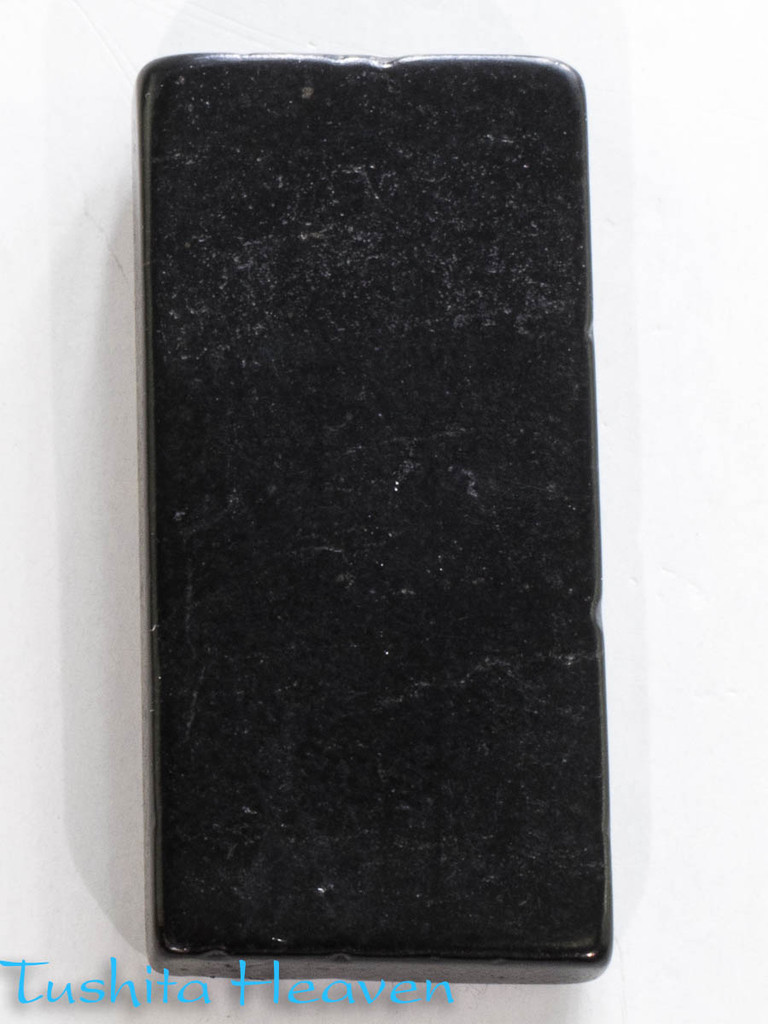 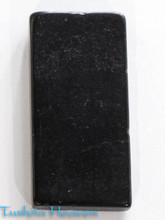 This small 1.25" plate has adhesive on the back, allowing you to adhere it to the surface of your phone or laptop. It is engraved with the flower of life.