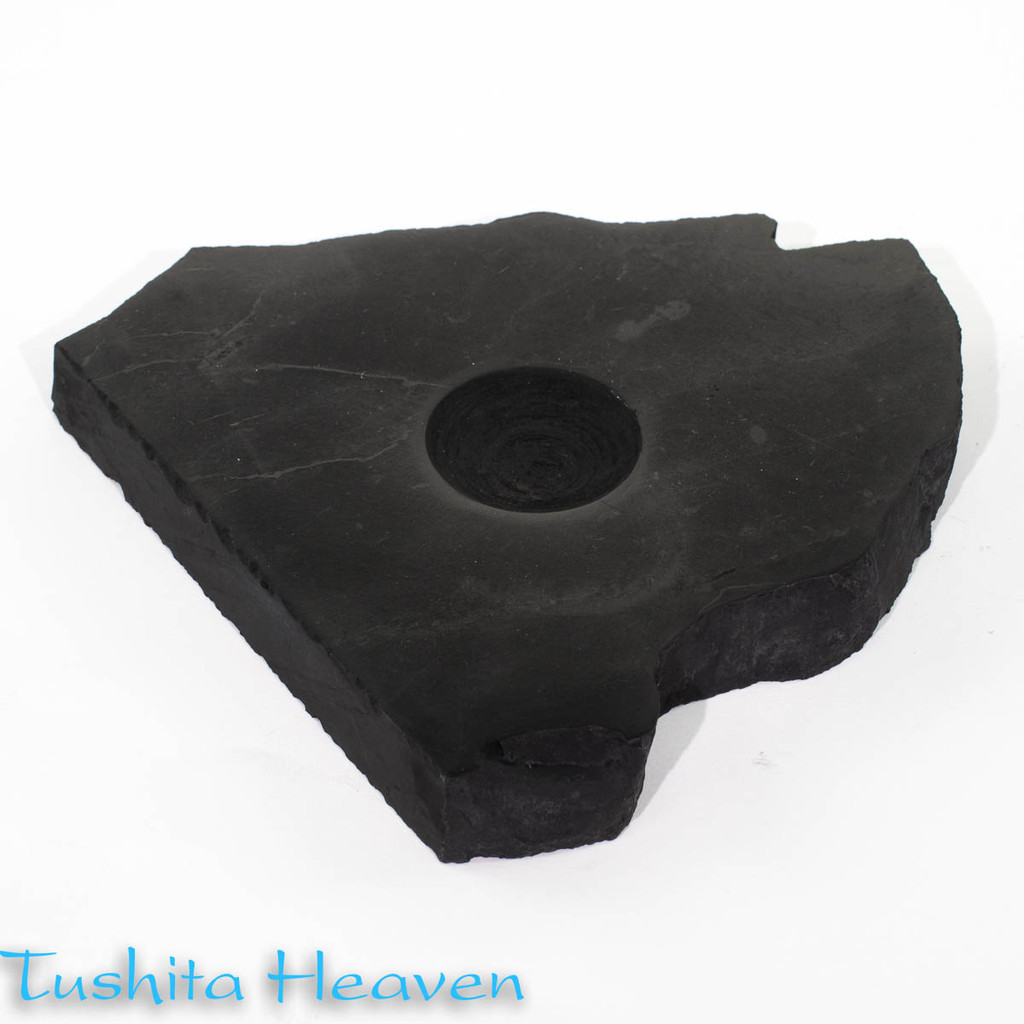 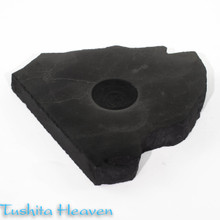 This free form sphere holder is polished on two sides, but the edges are unpolished. It will hold a sphere from 2" - 4.5"

The size and shape of the sphere holder you'll receive will be similar to the photo.  Each one varies slightly.